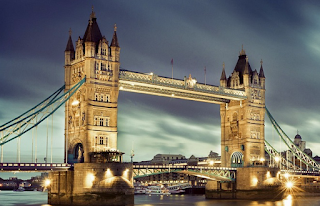 Back from a somewhat bitter/sweet trip to London. London was Janet's most favorite city in the world. So I had to go say goodbye for her. I took a friend with me, who had never been overseas. He asked me how many times have I been to London, and after counting, it seems Janet and I had visited London mat least 30 times over the yers. Sometimes just for a day, at the end or beginning of a trip. Janet's favorite animal if the elephant, so I rounded one up, took him to the middle span of Tower Bridge, gave him a hug and a kiss and over he went, to be forever, like Janet's spirit, in the heart of London. 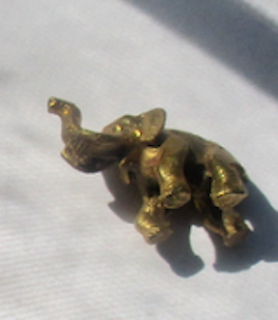 Next was to have a pint and some English chips, she really liked the big tasty chips, we always had to  get on to each other to try to not eat too many of them. Janet was a larger girl, but on a cold day she liked a Guinness. 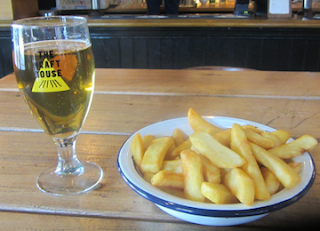 Last but not least, a night of live theater, my friend really wanted to see the Phantom of The Opera. Janet would have approved. Too much singing to me, but a delight to the eye. 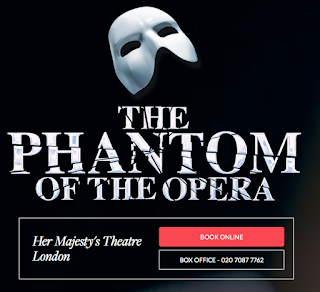 I did a few other things that made me feel good, and then spent the rest of the trip trying to Mudlark. It seems some time in June I fell and cracked a rib, it healed but about a couple weeks before the London trip,I began to have trouble walking. Doctor said it was a pinched nerve and  fractured hip. Now that sounds terrible, but the fracture was barely visible. Now by the time of the London trip things got back to halfway normal, but the London streets took care of that, so I was not at full speed, which is usually WARP speed. I found only one spot I could get to for mud larking, it was pretty much well picked over, not surprising as it was just under Tower Bridge. I found a button that was all.
I am going back next year just to mudlark.

Two weeks before the London trip I sold three oil painting to a business near Piccadilly Circus, their logo was a wolf. I had painted 3 Yellowstone wolves and they bought all three. 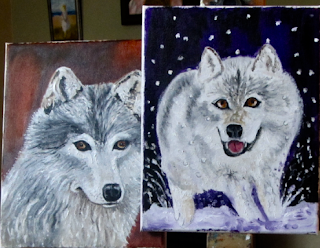 I went pass the building hoping to see my paintings but they were redecorating and they said to come back a a month or so, which I will. 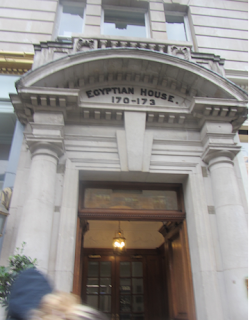 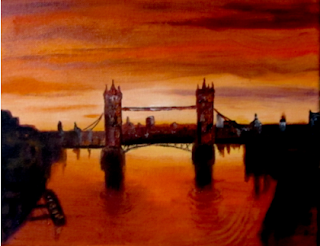 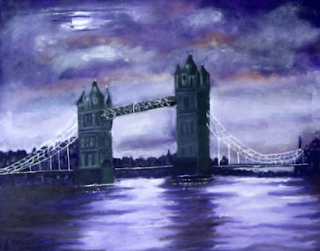 Here are two of my paintings of Tower Bridge

I can't let this Halloween go by without a Janet inspired painting of Godzilla trick or treating Tokyo. 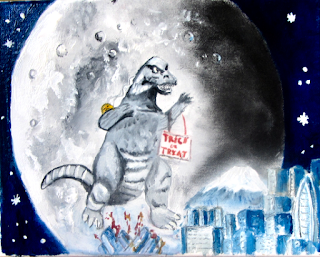 I am leaving shortly for a quick trip to London, Janet's favorite city in the whole world. I need to drink a pint for her,  have some chips and throw a keepsake of hers in the Thames and say goodbye for her.
at October 10, 2019 20 comments: