And it does.  One doctor appointment, but the rest was ours.  I ordered a new coffee table to replace the really cheap one we got a couple of years ago.  The new one is so pretty, cherry wood and beveled edges, weighs a ton.  Poor Mac had to put it together.  I told him that from now on I'll pay to have to put together already.  He pooh-poohed, but I think it's time.  It looks so clean and orderly, let's see how long that lasts.
Then it was time for a new washing machine.  Ours was in terrible shape, getting so clothes came out so wet, no spin drying at all. We're pleased with the new one and Mac is having to train me.  Hope nothing else breaks down, you know it's always 3 things that need replacing.
Next week it's PET Scan time, doctor says that's not as hard on your kidney as a CAT Scan.
We've been quite warm, up in the 80's, cooler today and Mac walked me around the yard,  Lots of holes, looks like an opposum or a armadillo has been digging the place up.
I've finished another J.A. Jance book, out of sequence, but I enjoyed it.  It's Damage Control,  a suicide/murder, or was it.  Really like her writing.  Her setting in the Arizona desert is so interesting. and so different from Georgia.
Mac has been working in the garden, our daffodils and other early bloomers are all coming up, yeah.
Tomorrow I see the Podiatrist to see what's going on with my toes and Mac does the grocery shopping.
Just got a call that they're coming to put our chair lift in on Wednesday, I'm thrilled.
As I said, time does fly. 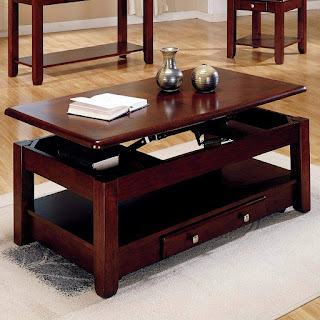 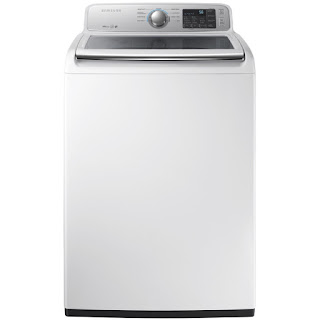 Sitting on the corner of the couch reading, still not back up to full strength

In the day time The Price is Right, I'd do terrible on this show.
At night lots of Family Feud.

To the doctor this week on Thursday to have all checked out.
Hoping to see a doctor about my toes, had to cancel last week's appointment.
Thrilled they took my drain out on Monday.

That I'm really tired of doctors.
That Miss Kitty has an admirer who shows up most evenings.
Like Sheldon we think it's a boy and he's a friend, but he's not a boy friend.

That Mac does the taxes, not me.  I wouldn't know where to begin.

Just finished The Disappeared by C.J. Box, he writes a series about a Game Warden in Wyoming and it's a great series.  Love his family and feel like I've come home when I read one.

Gloomy Sunday, hope yours is better.

I have been ordering
books hrough eBay lately, fairly reasonable a r I read a lot, 157 books last year.  Well this box came in and when Mac came in the back door I could smell ii-----  cigarettes.  It was so strong we couldn't keep it in the house.  So the box is in the garage.  I use to be a smoker, many years ago (37 years ago) and I knew they smelled, but I had no idea how bad .  I feel bad that I ever smoked  Hope the books lose their sme
.
at February 12, 2019 22 comments:

It's off, it's gone.  After 3 drains, more doctor visits than I can count and nearly 2 months they removed my drain----complications from my gall bladder surgery. To say I've been doing a happy dance is putting it mildly.
at February 11, 2019 23 comments:


Today we finally did something we've been talking about for a couple of years.  We've signed a contract to have a staitlift it in
Our house is built on a flood plain which means you have to go up at least 10 steps to reach a door to our house.  I'm tired of it and Mac is tired of hauling groceries up.
Should be in about 3weeks.

I bought an iPad.  I've had Kindles  for years and my latest version was getting gettingr old and cranky.  So I decided to switch to Apple, so my other devices are Apple.  I've used Apple since the 80's.  So I ordered an iPad.  Hated it. Fought with Aple online, text and phone.  Sent it back.
Ordered a Kindle Oasis  hated it, sent it back.
Ordered a Kindle Fire 8.  Loved it.  I've been setting I up this afternoon.