I would like to show you some of Janet's artwork. She was not one to bragg, but in ways her work is

better than mine. She could sit down and complete her painting in just one go, I could never do this.

The same with sketches, she would just sit there and draw, while I would try different angles and

things. More often than not her drawing would be accurate, if a house had four windows, that what

she drew, I in turn would get halfway thru a sketch and realize I had no room for a fourth window! 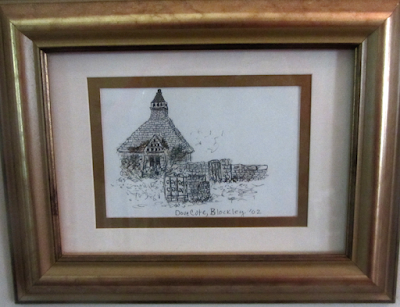 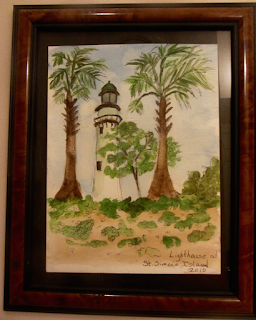