Still no idea of where Irma is going, but the general consensus is that no matter which route she takes we're going to get a load of rain.  So in anticipation of that we went to the store today to stock up on water.  Seems like everyone else had that idea yesterday and most of their water was gone though they're expecting more this afternoon.  We bought 3 cases, that's 72 bottles.
Also started looking for a generator and of course locally they're all gone.  We did find one on Amazon, not cheap, but we've been meaning to buy one for quite a while and we might as well get a good one.  It will be here Friday. 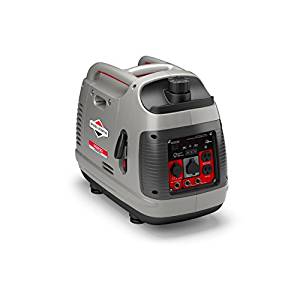 The tropical force winds are due to arrive in southern Florida about Friday so we should be ok.  Hoping everyone in the path does ok.
Yesterday was a beautiful Labor Day.  We swam, dipped hundreds of Love Bugs out of the pool, hope we've seen the worst of them.
Fixed a Low Country Boil, a good end to summer.  We're actually going to see temperatures in the low 80's and high 70's by weekend, I'm gleeful.
Took down most of my summer decorations, got out the fall foliage and fall dishes.
We were supposed to go to Atlanta this coming weekend for our anniversary, right now we're in a holding pattern and may have to move everything to next weekend.  Fingers crossed. 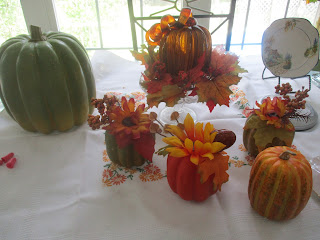 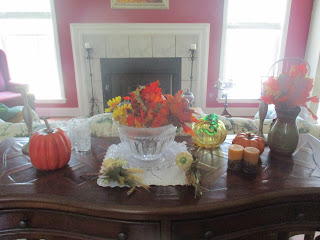