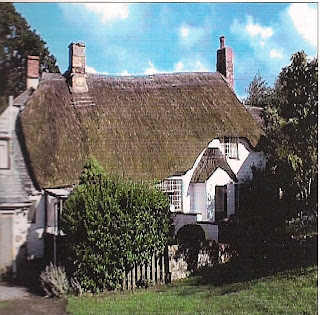 We're starting to miss England.  We use to go twice a year in May and September when we taught in a year round school and had different months off.  Usually we rented a cottage and spent 3 weeks or so.  We've rented some beautiful places, a thatched cottage in Cornwall, another thatched cottage in Devon, a small half-timbered cottage in Shropshire, a stone cottage near Dartmoor, a 17th century mill in Somerset, Jack Daw cottage on a farm in the lower Cotswalds, a beautifully restored cow byre in Shropshire, a lovely white cottage on a small stream in Somerset and a small brick cottage on a horse farm near Stratford on Avon.  We've gone twice since we moved back here to Georgia, once near Christmas to do some shopping and 3 years ago in September.  When living in California we use to call it our civility break, one can put up with rude people, and that's all that lives in California anymore, only so long.  The British are well-mannered even when being rude, I think that's why I like Jane Austen's books so much. 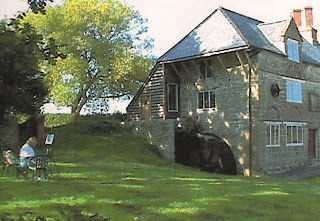 We spent a lot of time visiting prehistoric sites in England, Stonehenge, Avesbury, Weyland Smithy, long barrows, hillforts, as well as ancient sites associ
ated with King Arthur (I'm a big King Arthur fan), Roman sites, castles, palaces and gardens.
Right now I'm reading a book written by a woman who spent 20 years putting in a garden at a dower house she was leasing.  I want that garden, I want to go see that garden.  It's on a National Trust property so I might be able to, if we go back to England, and I'm beginning to think we might.  We're both sitting with nearly 70,000 miles we could use for a free trip, so maybe I ought to start looking at some cottages. 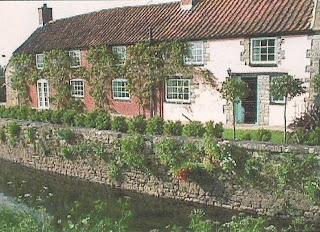 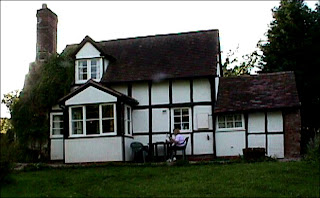 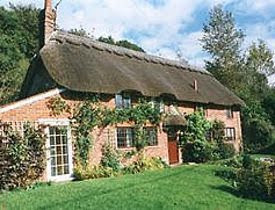