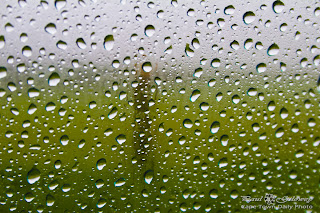 Cold, wet Sunday here, I've been  standing by the fireplace to thaw out after  sitting and crocheting = I'd reached the point where I could no longer feel my feet.  I'm crocheting on something that was supposed to be a Christmas present for 2012, but unless I crochet a bit faster it may not make it as a 2013 present.

We've been watching the NFL playoffs and I have to say, that as much as I like football, and I do like it, these games have been incredibly boring. They'll be hard pressed for highlights to natter about at half time, it was more low lights than anything.

I'm making Chicken Cordon Bleu for Sunday lunch, I don't have any regular ham, but Mac got some prosciutto for Christmas and he says I can use that.  That's a bit saltier than regular ham, I wonder if washing it off would help.  I don't use much salt, almost never put in any when I'm cooking, just let everyone salt to their own taste.

Downton Abbey III starts tonight, can't wait.  We watch very little regular tv and so I really look forward to something like this.  Season II wasn't quite as good as season I, but I hear season III is better.